Be The Light: Concert & Comedy for a Cause

Sorry, tickets are no longer being sold.
Donate 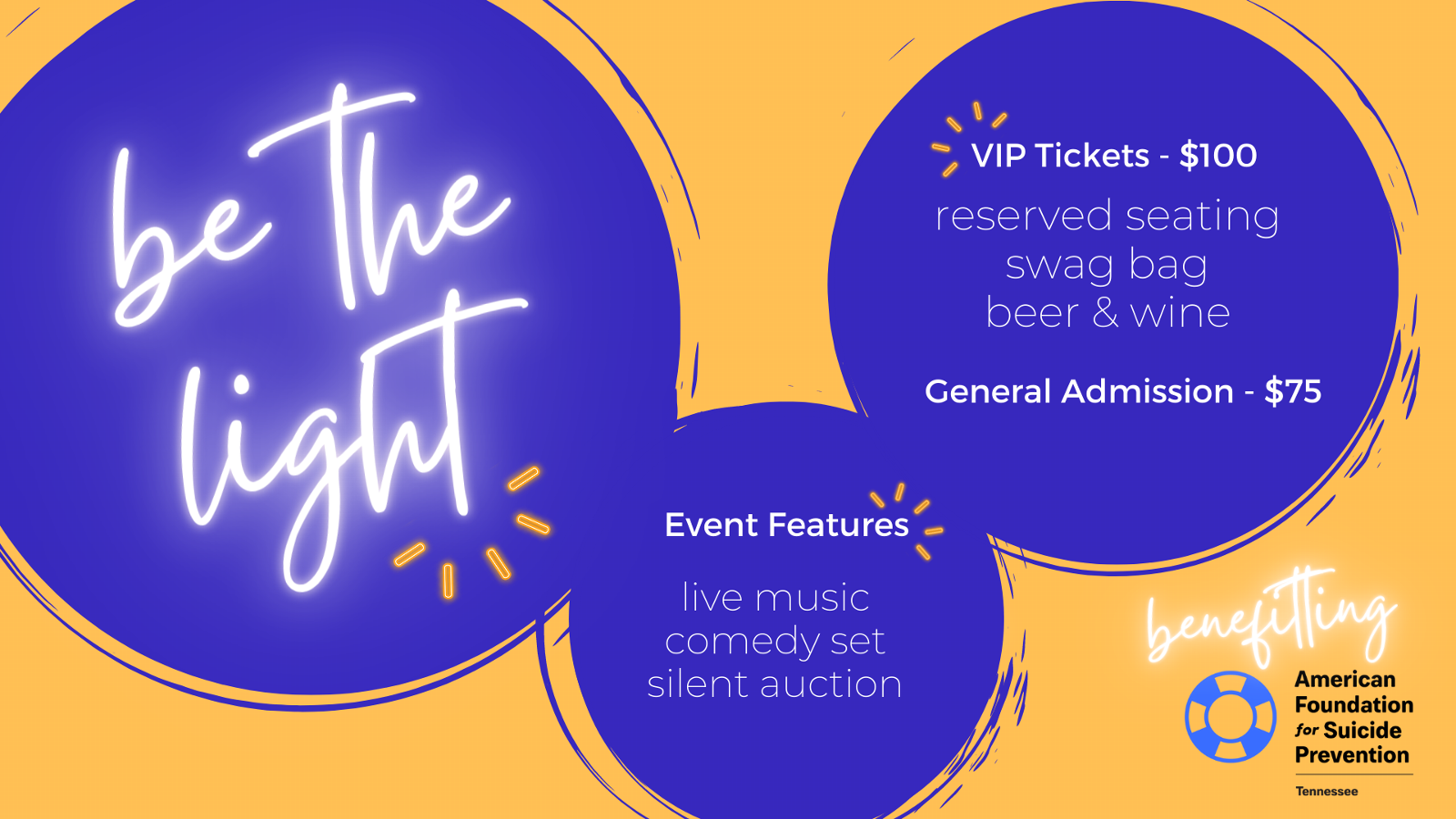 Be The Light: Spotlighting Mental Health

Join the American Foundation for Suicide Prevention - Tennessee Chapter as we celebrate Mental Health Awareness Month at our inaugural Be The Light fundraising event. This new Nashville tradition will shine a light on mental health through personal stories, music, and comedy. As we gather at the Belcourt Theatre, we hope you will be there, too. Join us and send the powerful message that here in Nashville, no one is ever truly alone.

To become an event sponsor and partner with AFSP to save lives in Tennessee, click here.

Check out our Be The Light silent auction and start bidding today! 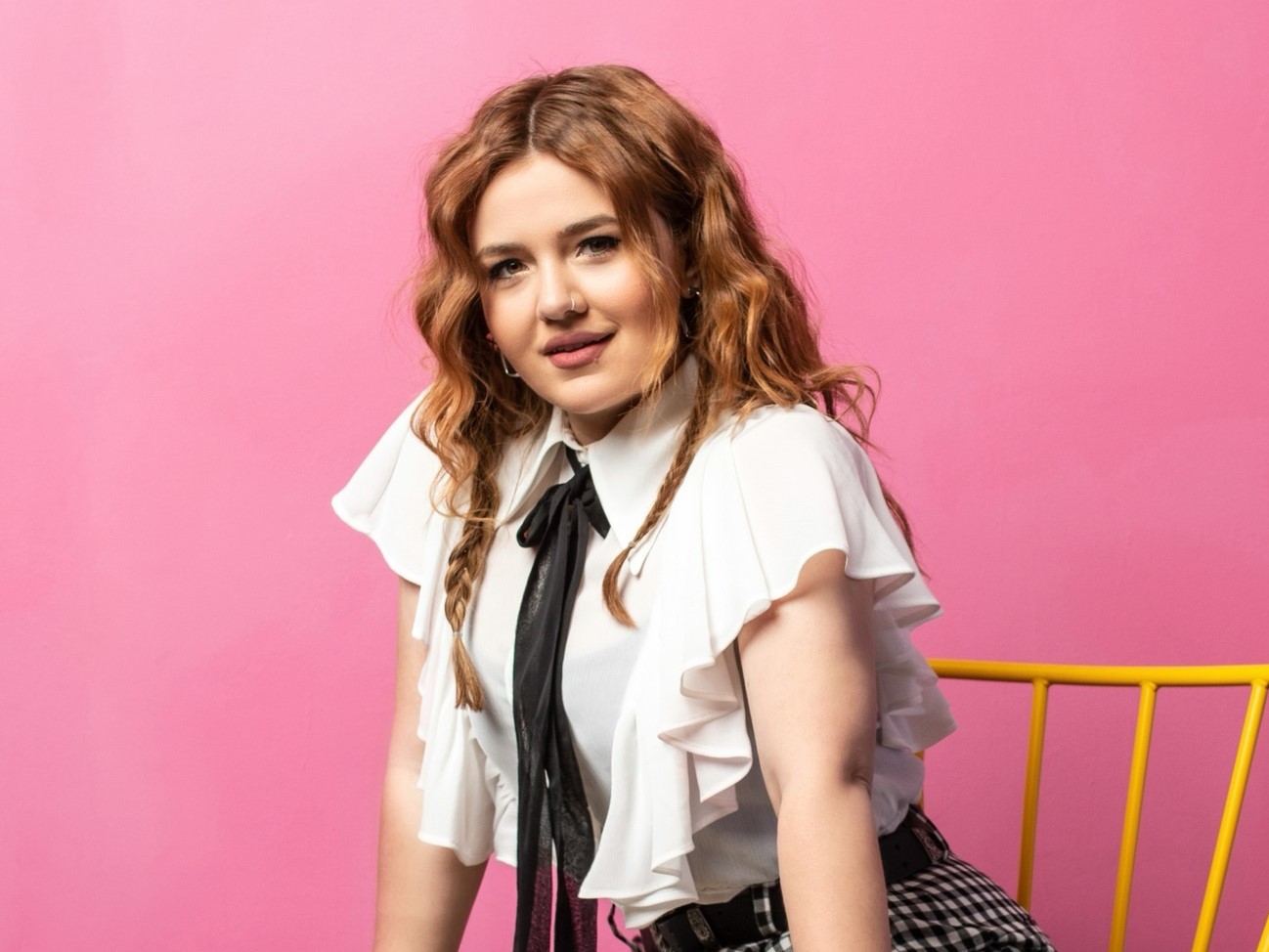 Country singer-songwriter Lana Scott’s roots are in Virginia, yet she calls wherever she’s performing 'home'.  Recently relocated from the music scene in LA, she is fresh in Nashville’s. Lana’s most recent accomplishment was reaching the Top 8 Semi-Finals on the latest season of NBC’s The Voice.  During her run she was labeled "Radio and tour ready" by Blake Shelton, "Songbird" by John Legend, "Perfectly packaged" by Ariana Grande, and "Unstoppable" by Kelly Clarkson.  Her studio-recorded original arrangement of Katy Perry’s “The One That Got Away” debuted #28 on iTunes Top 100 Country Songs the day after her performance, making a statement of what she’s capable of.

Lana's driving force in life is to connect with people through music and conversation, spurring encouragement and a sense of zest wherever she can in a heavy world.  Having lost two friends to suicide growing up, she has seen firsthand the powerful role that music can play in the healing process.  It's a big part of why she chose to be an artist herself.

To join the ride you can follow Lana on social media under the name @ameasureoflana, stream her music on all platforms, and catch performance videos on YouTube. 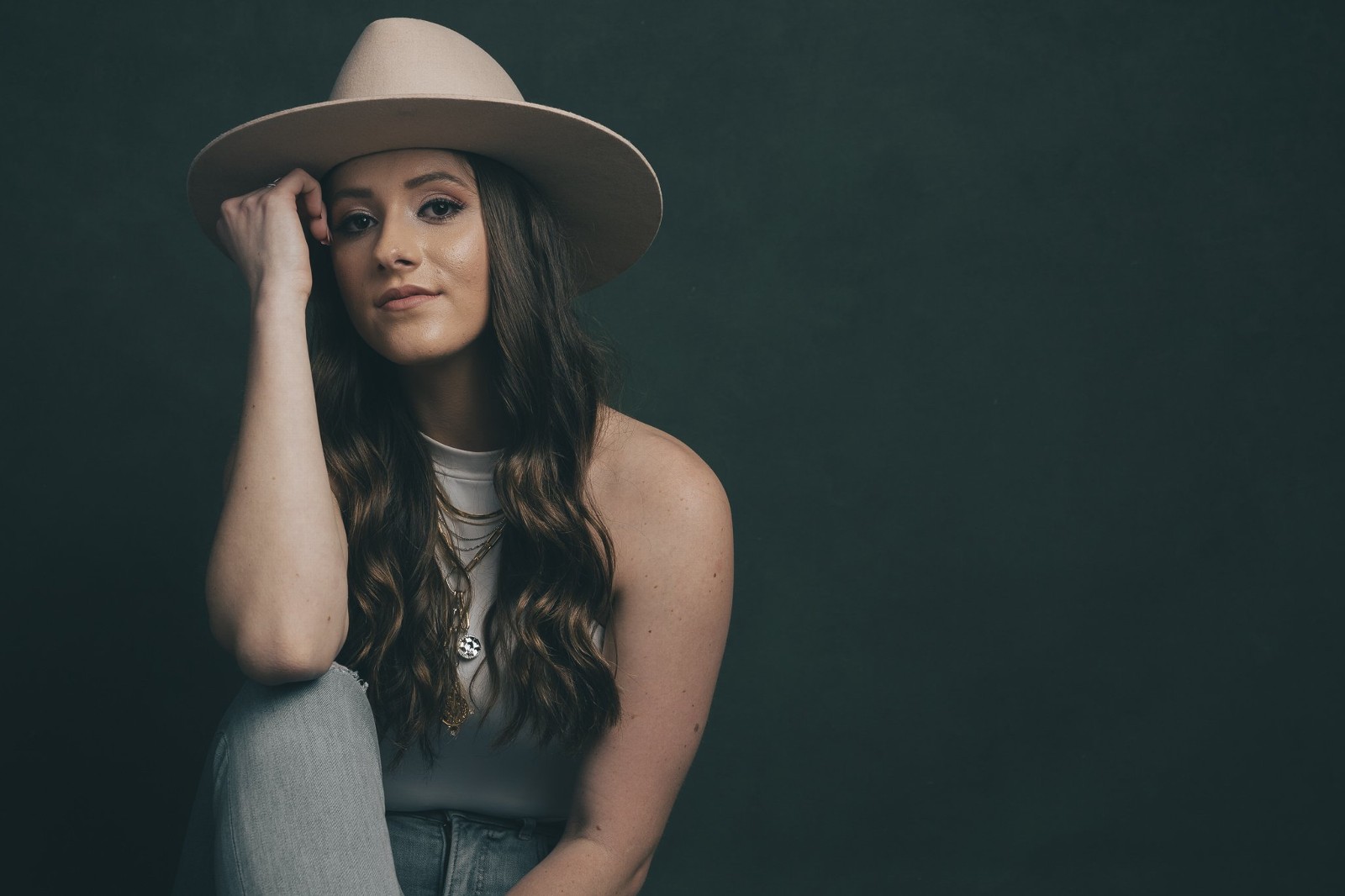 Singer, songwriter and multi-instrumentalist (violin, fiddle, guitar) Maggie Baugh is considered one of the most promising new  country artists. Originally from Florida, Maggie made the move to Nashville to perfect her craft and as a young artist has created a buzz with her insightful lyrics, earnest delivery and high-energy live shows. Maggie has played with Luke Bryan, Trace Adkins, Kane Brown, and Luke Combs, often headlines her own shoes at 3rd & Lindsley, and has garnered recent spotlights by CMT, the CMA, and PEOPLE magazine.

Maggie has a passion for mental health; as a preteen in South Florida, she endured her share of bullying and resorted to songwriting to cope. “I had to write my feelings down,” Baugh told PEOPLE in October 2021. "I chose music as an outlet instead of doing something horrible that kids do now when they're depressed and bullied. I fell in love with music and pouring my heart out into words.” 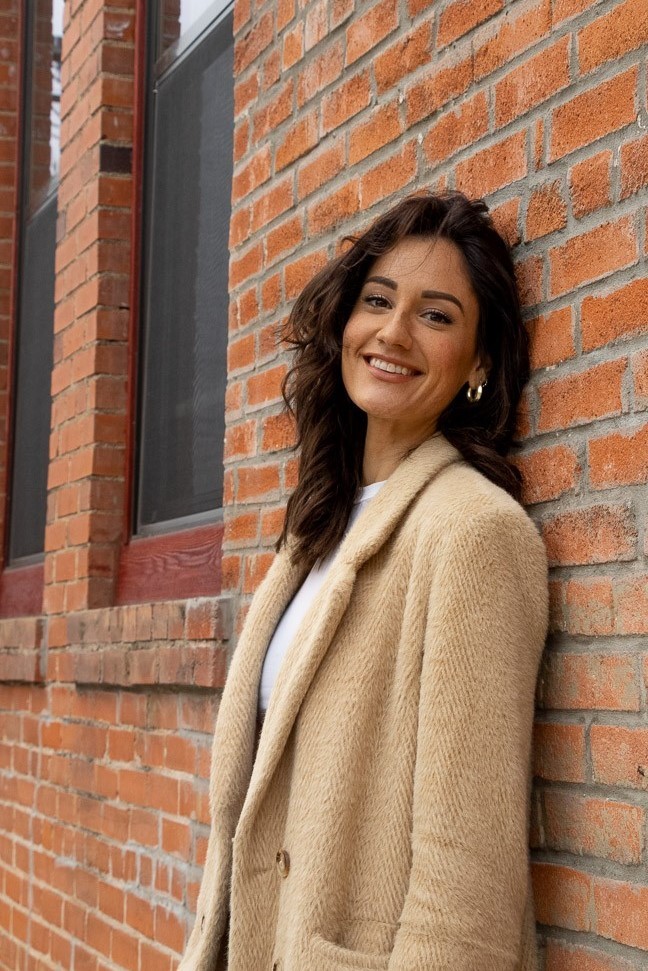 Stephanie Foster is a standup comedian and mental health advocate. She has performed all over the world and was the first female to ever win the annual Cobb’s Comedy Contest in San Francisco. You might have seen her in commercials for SIXT Rental Car or One Medical, but once you’ve seen her standup, you’ll have a hard time forgetting her.

After losing one of her closest friends to suicide, and coming to terms with her own struggles with suicidal ideation, depression, and anxiety; Stephanie created the Without Rhyme Nor Reason Comedy Tour. It’s a comedy tour about mental health that stops solely at sorority houses across the nation. Stephanie lives on the beach in Venice, CA, with her dog, Bridget, and her cat, Fatboy. 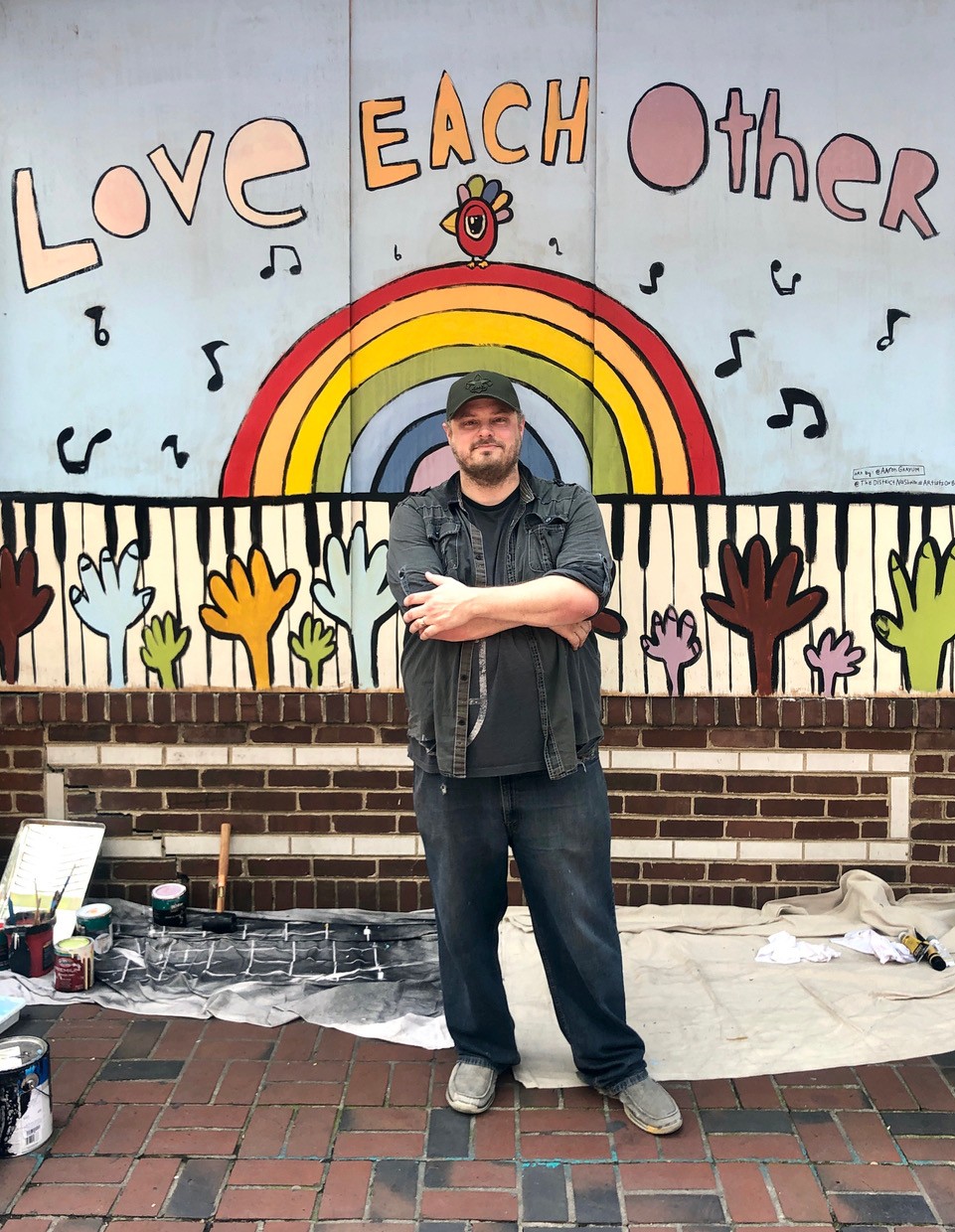 The Gray Umbrella is the art, design, and creativity studio of husband/wife team Aaron and Michelle Grayum.

Painting during the event will be Aaron Grayum, who received his BFA from Middle Tennessee State University in 1999 and has been painting professionally since 2005. Born in Ravenna, Ohio in 1977, Aaron has called Tennessee home since he was 4 years old. His work has been published in The Saturday Evening Post, The New England Review, Nashville Voyager, and Bartleby Snopes, as well as featured on the television show Nashville.

Aaron won first place in the Nashville Arts & Business Council’s Periscope Pitch competition in 2018. In 2020 he was named one of the top three Art Creators of the Year by Nashville Lifestyles magazine, and he is currently a resident artist for Metro Public Schools. Aaron is represented in Nashville by Swipe Right Art and Art Beat Nashville.

“I make art for the inner child. Using acrylic on canvas, I create images inspired by drawings I made when I was a kid – like birds, umbrellas, and jelly bean trees – speaking a language familiar to both children and adults. Ultimately, my work explores the tension between the playful innocence of childhood and a grown-up world that doesn’t always understand.”

You can learn more about Aaron and The Gray Umbrella by visiting thegrayumbrella.com or @aarongrayum on Instagram.