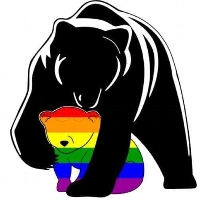 Join Me in Supporting the American Foundation for Suicide Prevention in Memory of my Daughter, Maureen "A.J." Ramey 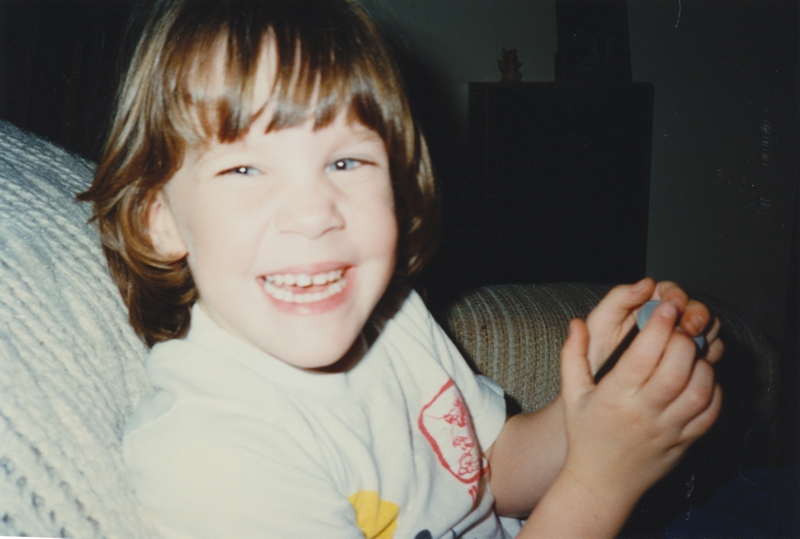 Moe died of uncontrolled mental illness. She experienced severe depression, and was under a doctor's care for her condition. But we lost her anyway, leaving a Moe-shaped hole in my heart that nothing is able to fill.

Every day I mourn her loss in this world, and I would give everything to have her here with us again. But I can't have that, so instead I choose to perform service projects in her memory such as being a good ally to the LGBTQ+ community, and donating money to institutions she cared about, like our local library foundation.

And I also support  AFSP's mission in helping people who are at risk overcome their lack of hope and help those who have been affected by suicide.

This is the sixth year I've been up to participating in this event personally, but this will be the ninth year the Maureen's Marchers team is hitting the road in my baby girl's name on the annual Out of the Darkness Denver Metro Walk. The money raised in this event will go to fighting suicide and supporting AFSP's goal to reduce the suicide rate 20% by 2025.

Please help us honor our lost, beloved Moe-Moe and consider donating to the AFSP by clicking the "Donate" button on this page. All donations are 100% tax deductible and benefit the American Foundation for Suicide Prevention (AFSP), funding research, education, advocacy, and support for those affected by suicide. The AFSP is a Charity Navigator 4 star charity, and they spend 83.1% of their total budget on program expenses.